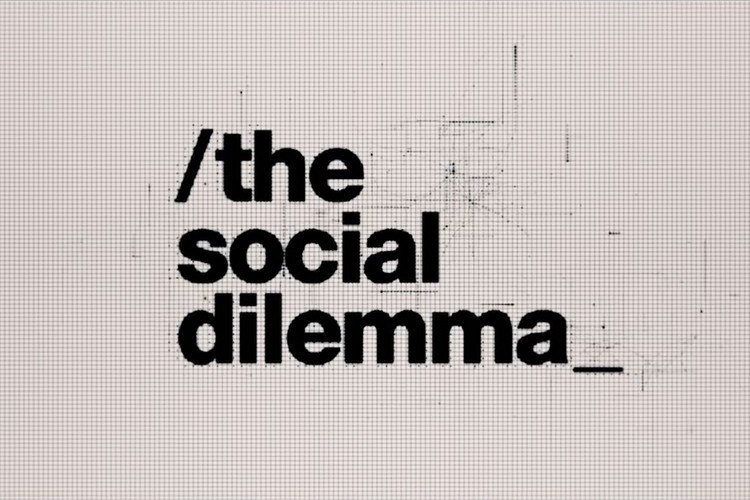 Social Media users are re-evaluating their Facebook, Instagram, and other social media accounts. This has all been sparked by one of Netflix’s newest documentaries, “The Social Dilemma.” The show is 90 minutes long and focuses on the downsides of significant tech platforms—many featured whistleblowers from several large platforms like Facebook, Google, Pinterest, Instagram, and others. The show includes many alarming insights into the world of silicon valley and the tech industries’ business models from some of these giant companies.

One former Facebook executive, Tim Kendall, stated, “…In the shortest time horizon. I’m worried about civil war.” The reactions to ‘The Social Dilemma’ documentary have been ironic, with people posting that they will be deleting apps and turning off notifications for their social media.

The show is quickly climbing the ranks to the most viewed show on Netflix in the U.K. and has many supporters claiming that it is the most important documentary of our time. Amongst all the vast amounts of praise and attention, the documentary is gaining critics as well, reporting that the documentary won’t affect any social media platform. While the debate is hot from both sides, we love the insight and interpretation the documentary shows into the minds of Silicon Valley elites.