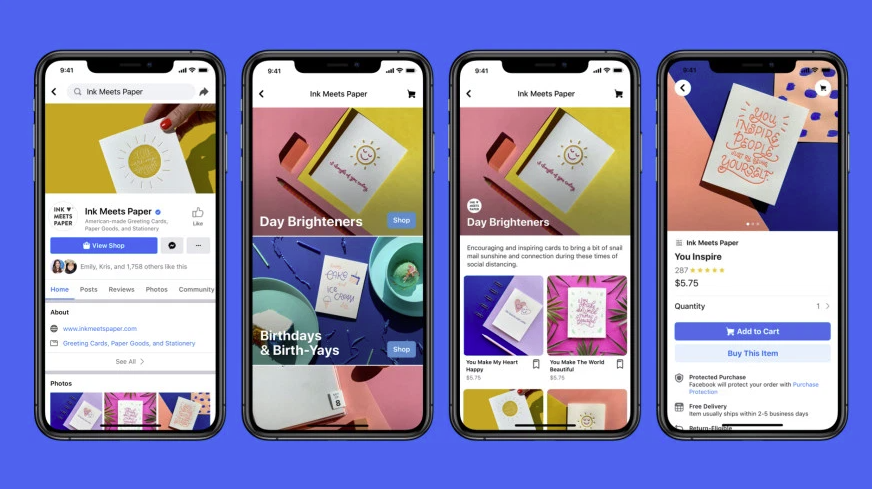 PREDICTIONS FOR SOCIAL MEDIA MARKETING IN 2021

2020 was a year no one could have predicted. That being said, we have learned from the past and made some educated guesses about what might be possible trends for social media marketing in 2021. First up is Facebook, which despite some hard hits, managed to do really well this past year. Likely, they will continue to make developments and grow in the next year, with e-commerce being one of the main pillars to focus on for Facebook

We expect to see more messaging mergers in 2021 between the different Facebook applications, including Instagram DMs, Facebook Messenger, and Whatsapp. 2021will also bring us more tech with AR glasses, most likely making an appearance in the latter half of this year. In addition to the AR tech advancement, you’ll also see a significant rise in VR. We saw VR in 2020, but our opinion is that it is naive to think that VR has reached its peak.

There will probably be a few shifts in the algorithms this year too. As we all know, there have been issues and complaints about algorithms and the way social media propelled singular vision negativity; we expect to see changes in the algorithms to help rectify this problem, at least, let’s hope so. We’d love to hear your predictions, so please comment below.