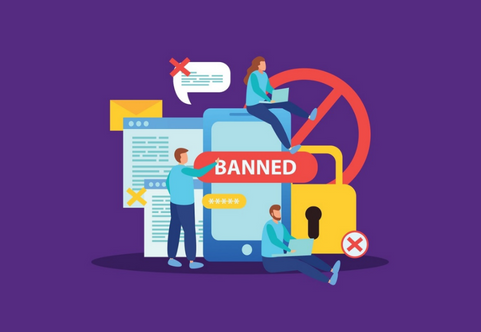 ARE WE ENTERING A NEW PHASE OF SOCIAL MEDIA REGULATION?

TL;DR As social media platforms slowly take over our lives, the government is starting to get involved. Are these regulations a good or bad thing?

We think everyone is a little wary about how much privacy individuals truly have while online. The U.S. Government just recently made an announcement that could have major effects on how social media is operated. The House of Representatives introduced four separate bills that all have to do with putting potential limitations and restrictions on the abilities of digital platforms. This means that there could be possible obstacles within platforms buying other platforms, operating their ad businesses, and the utilization of user data. These bills could also possibly mean laws against platforms giving preference to their own product. For example, Apple would not be allowed to give bias to Apple Music versus Spotify. Other aspects include a restriction on business mergers in the tech sector, a ban on digital platforms owning subsidiaries that operate on their platform, improved user data portability, and more.

When, or if, these laws are passed, they will put massive restrictions on the tech giants we know today, such as Google, Microsoft, Apple, Amazon, etc. We could possibly see the disappearance of TikTok as the laws will continue to examine the implications of data sharing with China. As social media and the internet have slowly taken over our lives, we don’t find it shocking that the government is trying to enforce some regulations surrounding it. Social platforms essentially influence everything we do and can impact massive global shifts in social, economic, and even political aspects. In fact, 71% of people are now getting some source of news from the internet and/or social media. We expect to see significant changes within the industry as it becomes more powerful.

What are your thoughts on these potential bills? Do you hope for them to pass? Let us know your opinion in the comments.