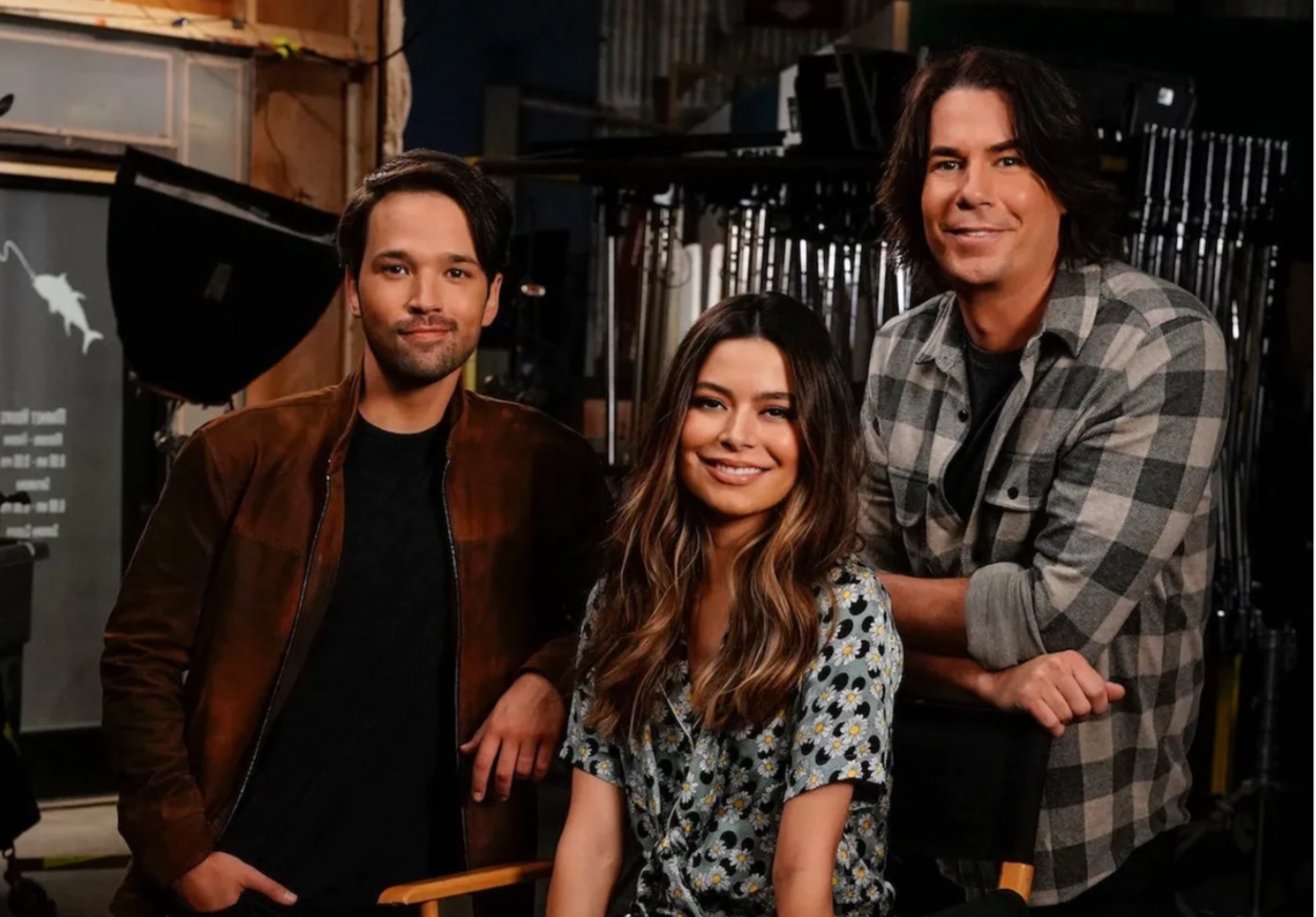 TL;DR Want to watch the grown-up version of your favorite childhood TV show? The iCarly Reboot just dropped on Paramount+!

Do you ever miss watching old Disney or Nickelodeon shows reminiscent of your childhood? The new reboot of ‘iCarly’ is the perfect antidote for Gen Z, who grew up on those types of comedic TV shows. The brand-new series just dropped its first three episodes on none other than Nickelodeon. It features old and familiar characters like Carly, Freddie, and Spencer; however, there’s also an introduction of some new faces. The reboot features new actress Laci Mosley, who plays Carly’s roommate, and Jaidyn Triplett, who acts as Freddie’s daughter. This old and new cast will join together to celebrate the well-loved show almost 14 years after the original series’ debut.

The show still has its iCarly roots, but as Miranda Cosgrove says, it’s all grown up now. Since the series premiered in 2007, it has left a cultural impact on mass media. There have been countless memes and content surrounding iCarly nearly a decade later. It’s exciting to see that viewers have carried on the momentum of the reboot. The current version is more up-to-date on navigating work, family, and love life for the characters in their 20s.

You can soon watch the 13-episode season on Paramount+! The show’s revival is super exciting news for those who grew up watching the show and are now figuring out life as a young adult, just like Carly. Please give it a watch, and let us know what you think about the first three episodes in the comments below!