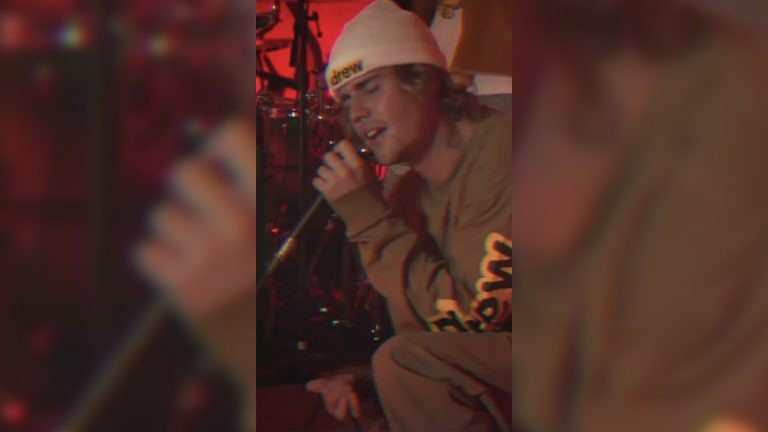 TIKTOK’S FIRST CONCERT HELD BY NONE OTHER THAN JUSTIN BIEBER

Justin Bieber’s concert on TikTok turned everyone into a Belieber again. Donning his streetwear brand Drew House, Bieber held the first-ever long-form concert on TikTok. He performed many songs from his 2013 album with new background vocals that showed the artist a more mature voice and style. His audience joined and left randomly with the highest number of views for the Valentine’s day performance at over 200,000 views.

The live-stream performance was not only the debut of his album Journal but also a sign of his new shift in music style. Bieber performed with a live band, adding to the experience by mimicking a live in-person concert…on TikTok. It will be interesting to see if other artists start to use TikTok as a concert venue. Watch and see!