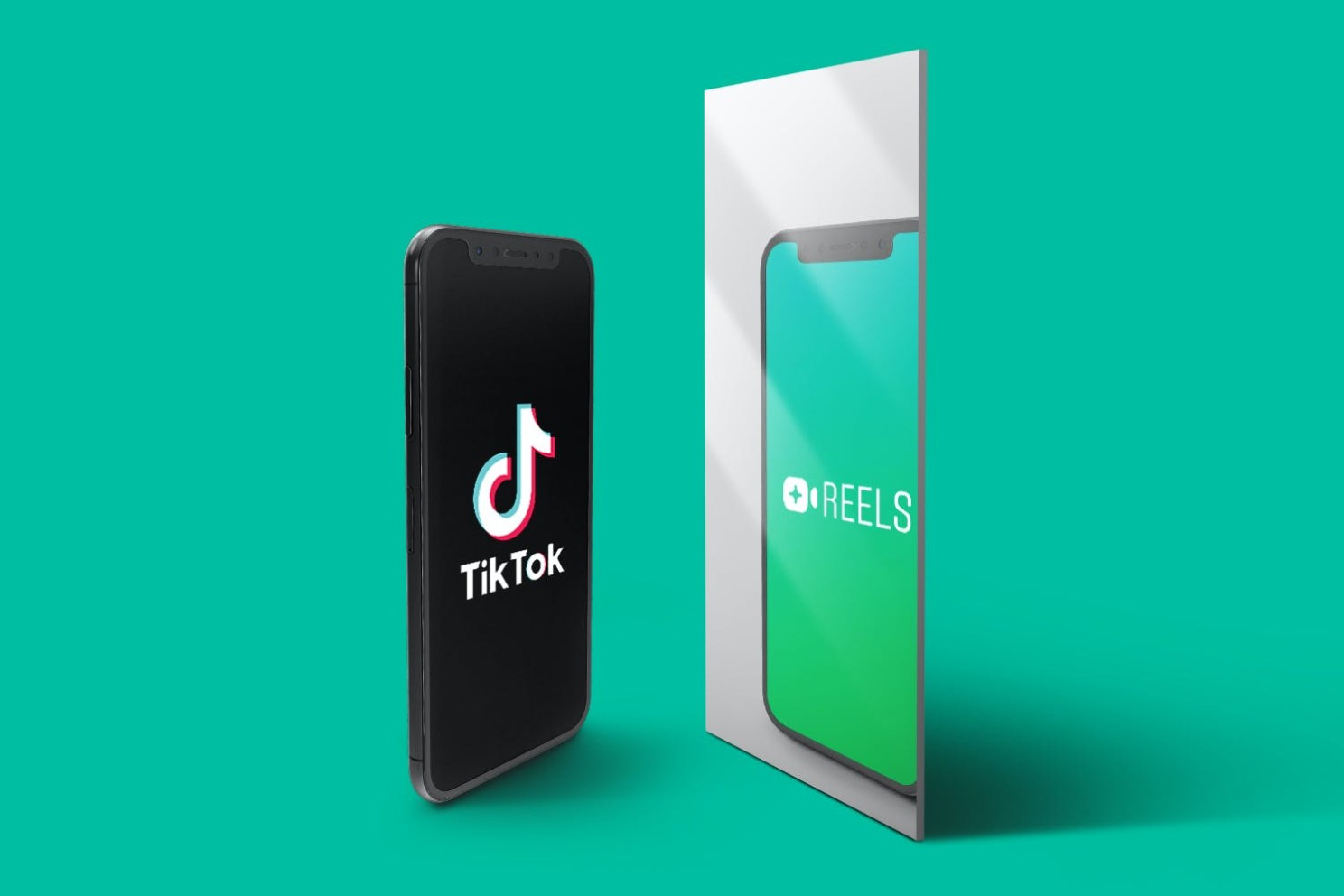 THE DUET TIKTOK FEATURE IS SPREADING TO OTHER PLATFORMS

TL;DR Instagram and Snapchat are copying the Duet feature from TikTok.

Last week both Instagram and Snapchat announced that they would come out with a feature TikTok offers. You might recognize it as the “Duet” feature. If you are not on TikTok and not familiar with duets, it is a feature that allows users to make a video in response to other user’s videos having theirs next to it. This is a very popular feature on the TikTok app, so it’s really no surprise that these other apps are following suit and implementing it as well. In fact, Instagram has reportedly been working on the feature since TikTok launched the duet feature.

Instagram’s Duet version will be called “Remix this Reel.” Snapchat’s feature will be available in Snapchat’s response tools option on the app rather than available on the homepage of the app, calling it “Remix Snap.” Currently, these features are being live-tested with selected users on both apps. This really is just another compliment to the designers of TikTok. Instagram and Snapchat are doing what they can to keep up.