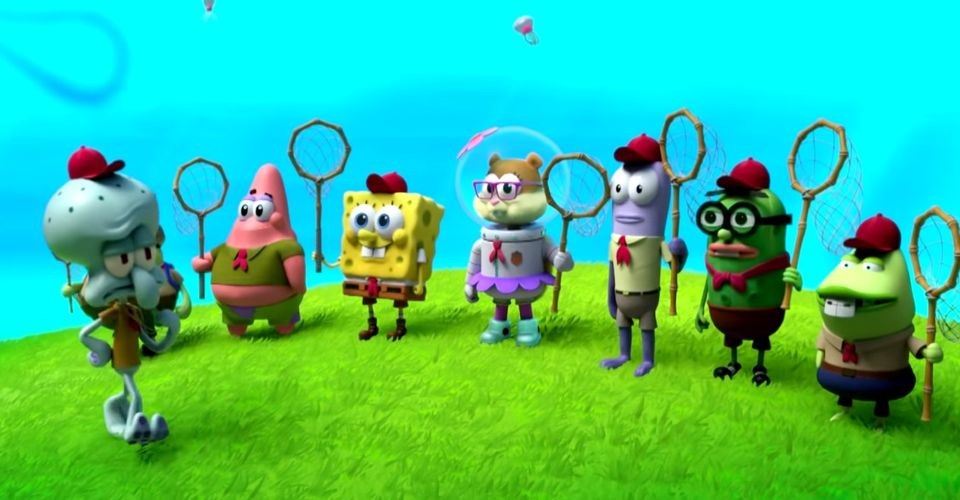 TL;DR Hit or miss? The SpongeBob spin-off series featured the characters when they were kids. If you aren’t ready to commit to watching just yet, YouTube is offering the first episode for free.

If you aren’t sure who or what SpongeBob is, then like Patrick, you have been living under a rock for the past two decades. Spongebob, as we all know, is primarily a kid’s cartoon that aired on Nickelodeon in 1999 and kept producing new episodes into 2018. The new series Camp Koral: SpongeBob’s Under Years is a spin-off of the show featuring SpongeBob and all the other characters you know from when they were younger.

The show is available on Paramount+, but like a trailer, the first episode in the 13-show series is available for free on YouTube. You have time to decide if the monthly subscription of $5.99 is worth it. The SpongeBob episodes feature SpongeBob at camp trying to catch his first JellyFish and Squidward as a camp counselor for all of SpongeBob’s friends.

Camp Koral: SpongeBob’s Under Years will bring nostalgia to those who love it. The creators hope to gain a wider audience by targeting to the even younger audience, gen alpha. Hopefully, they will fall in love with the show just like past generations have.