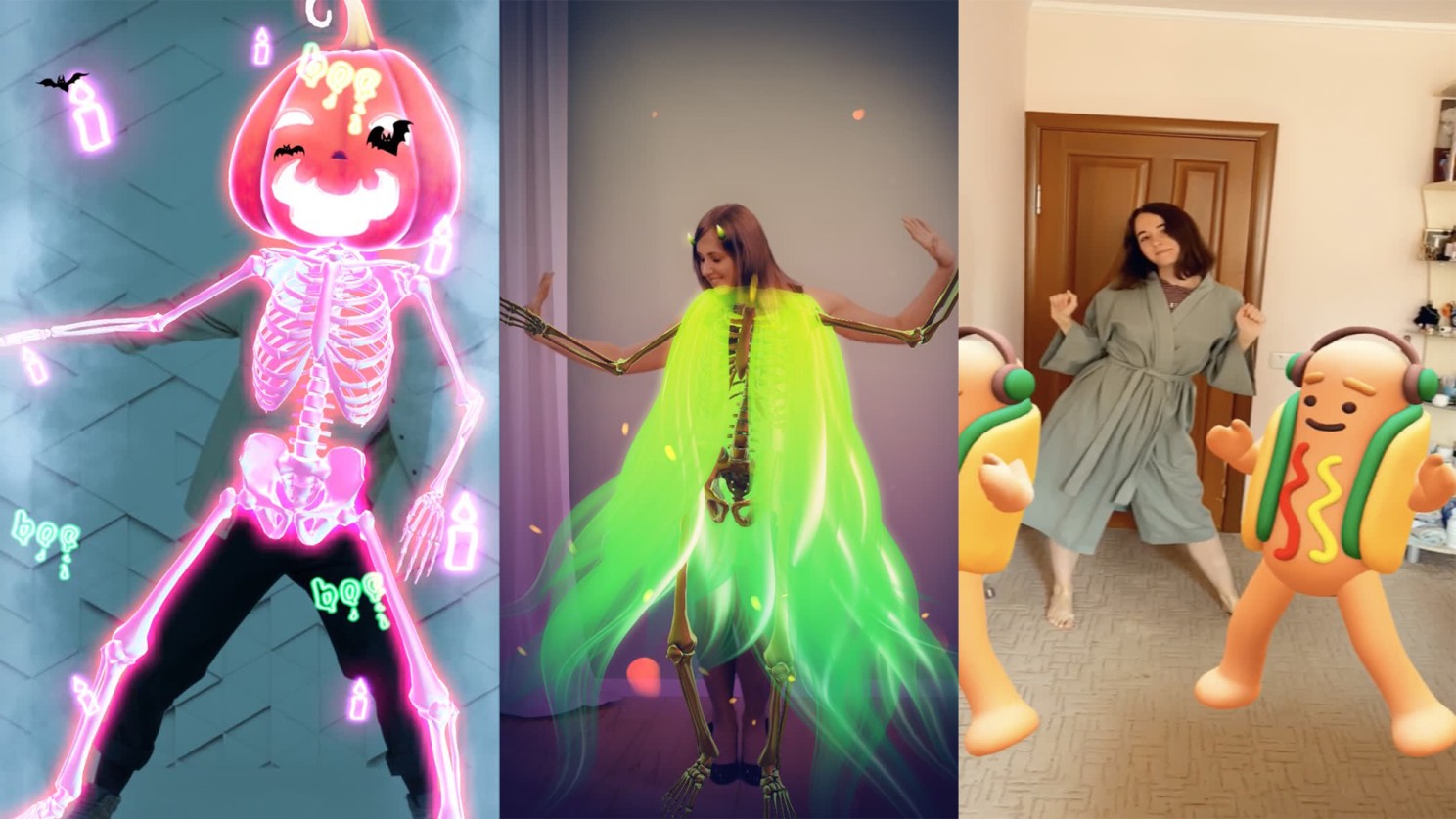 TL;DR Snapchat just added 3D body scans as a new feature! This could lead to significant changes in online shopping and tech in general.

3D body scans are the newest app feature on Snapchat. With Halloween, Snapchat developed a new set of features based on its body-tracking technology. The new filer can move with the user as their body moves, matching the movements of the person’s whole body in the frame. Snapchat’s 3d body scans provided the user with digital characters and Halloween costumes as if they were wearing them.

Snapchat says this is the first of its AR tool. The lenses work for both the front and the back camera. The new lenses track 18 joints on the human body to create 3D images and follow the person’s movements in the frame. Snapchat was trying to give people a way to virtually dress up this year when there was, for many, a lack of reason to dress up, with social distancing guidelines preventing many events.

We have already seen the new feature used as an advertisement on Snapchat with Tim Horton’s Timbits costume. How is this important in the marketplace? This new feature will likely open up many new online marketing opportunities with the eCommerce experience. The possibilities are enormous with this new feature, even beyond Snapchat. With online shopping continuing to dominate, people want to see this feature used to try on clothes virtually. Keep an eye out for your favorite brands; it will be fascinating to see if this really can lead to trying on clothes virtually.