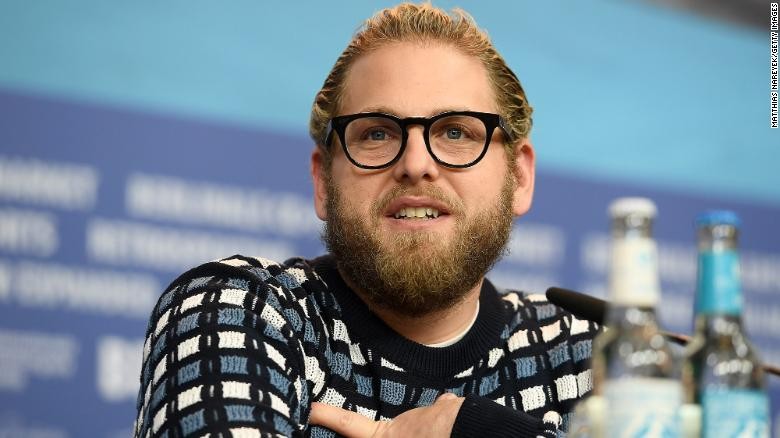 JONAH HILL TAKES TO INSTAGRAM TO SOUND OFF ABOUT BODY IMAGE

TL;DR Jonah Hill reminds us that everyone deals with body insecurities somehow and that we need to stop body shaming.

DailyMail published photos of the actor Jonah Hill a while back from when Jonah was surfing in Malibu over the weekend. One pic shows him shirtless, and the other in a wetsuit. After the DailyMail article, Hill took to Instagram to share how he has been struggling with body insecurities for years, sharing his heartfelt struggles:

“I don’t think I ever took my shirt off in a pool until I was in my mid-30s, even in front of family and friends. Probably would have happened sooner if my childhood insecurities weren’t exacerbated by years of public mockery about my body by press and interviewers.”

He then went on to share that these types of photos no longer faze him as he’s become more confident and self-accepting. While the actor wasn’t trying to get pity from the post, he was definitely sharing his perspective and journey. Bravo! We can’t help but empathize. It’s not often that male stars share body insecurities. It’s a friendly reminder that everyone has their struggles. Jonah sets a great example by sharing his ability to overcome some of his insecurities and share/open up about them on a broad platform.