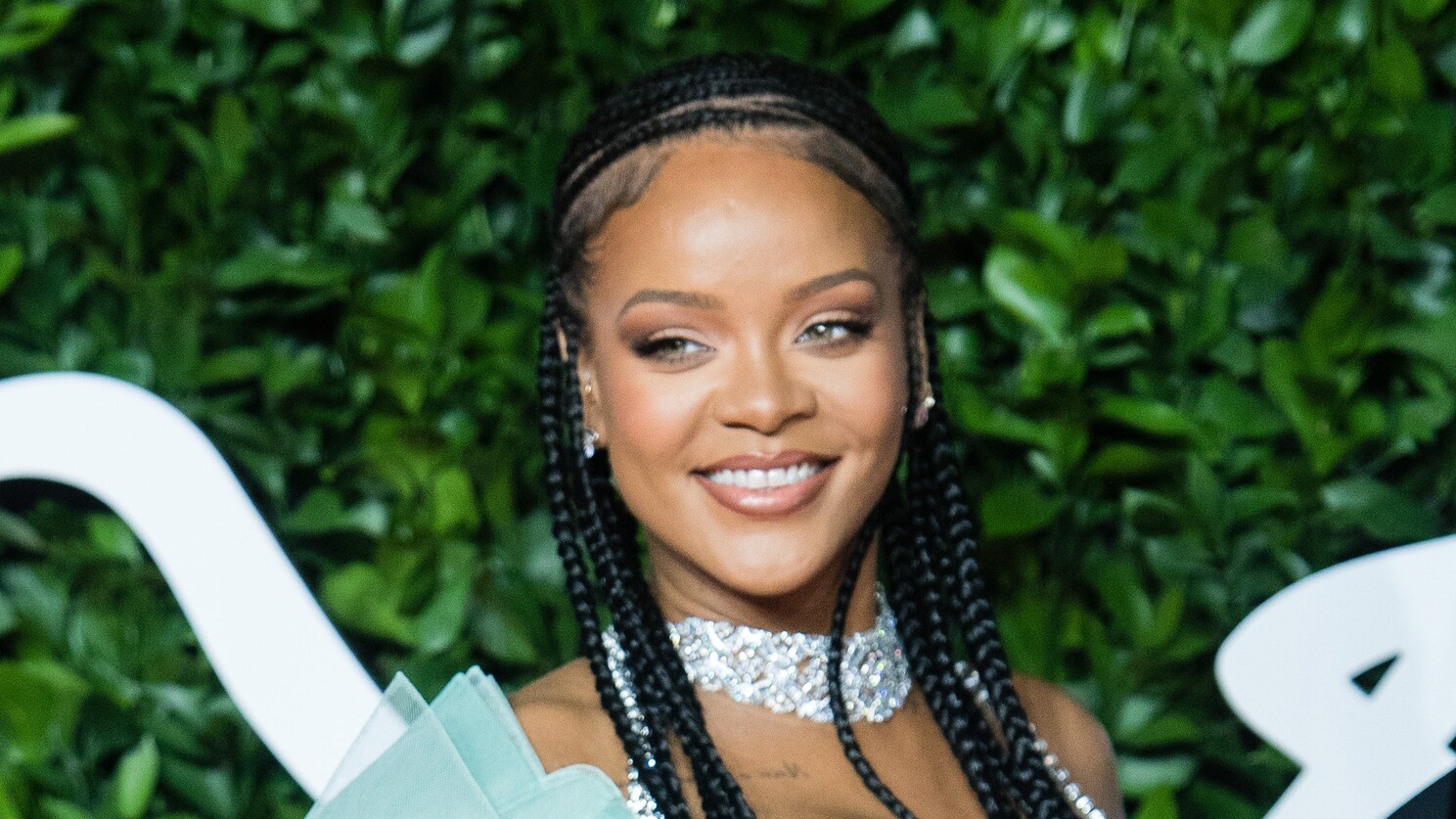 RIHANNA TEASED FANS. IS A NEW SONG ON THE WAY?

TL;DR The fans spoke. Rihanna listened and commented back. And now we have a new song from Rihanna to look forward to. Maybe?

Could it be true? Fans, will we finally be getting a new song from Rihanna? Rihanna took to her Instagram to celebrate women’s history month. She also celebrated the fact that her album ANTI has been on the Billboard 200 for five years. The post also showed Rihanna celebrating her identity as a black woman, giving hope to aspiring artists. Bravo!

So, why do fans think this means a new song? Well, one fan commented on the post saying that Rihanna should “celebrate by releasing a song,” then the artist responded to the comment saying, “I think I should soon,” followed up with, “Just one tho, lol.” Rihanna fans are now going crazy and are extremely excited at this news from the artist herself. It’s been years since she’s had a new release. However, Rihanna hasn’t been sitting on her laurels; she’s been focused on her Fenty Beauty company. Rihanna has entered not only the beauty industry but fashion as well, with her combined companies valued at over $1 billion. Based on her comment post, it looks like she hasn’t forgotten her music fans, and we couldn’t be more excited and, shall we say hopeful.