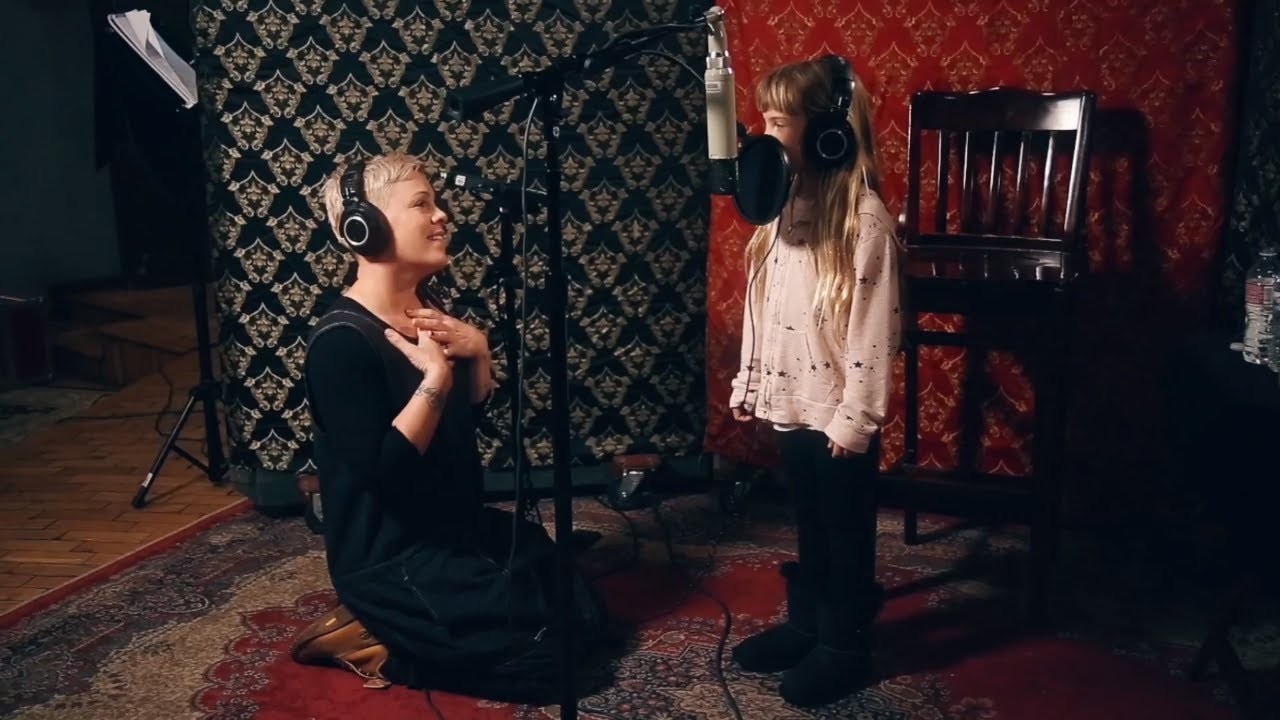 TL;DR Pink’s daughter can seriously sing! This isn’t the first time we’ve heard about little Willows’s talent. We have a feeling it won’t be the last, either.

Willow Sage Hart got her mother’s talent. The proof is on TikTok. Pink made her debut on the popular app by sharing a clip of her 9-year-old daughter singing “Cover Me In Sunshine.” WOW! Willow has a fantastic voice of her own. The TikTok video already has almost one million likes, with many comments praising the 9-year-old.

This isn’t the first time we’ve heard Willow sing. She was featured in “A Million Dreams (Reprise)” on The Greatest Showman: Reimagined soundtrack as well; she performed a duet of Nat King Cole’s “The Christmas Song” for ABC’s The Disney Holiday Singalong. Willow is a star in the making to watch. The other joy; watching Pink full of love and a proud mom showing off her daughter’s talent. What a great mother/daughter duo!