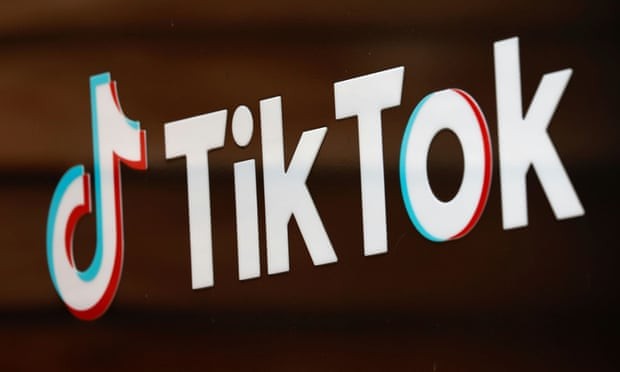 TL;DR The TikTok situation in America is ever-evolving; most recent update…should we start calling it Oracle’s TikTok in the United States?

At this point, most of us know TikTok was considered a risk to national security with threats of being banned because ownership is by a Chinese technology giant ByteDance. That is unless a U.S. company takes over. We’ve covered this for the past few weeks since the controversy started. And now we have a possible winner for the bid purchase, Oracle and Walmart. Yes, we had to take a double-take when we saw Walmart listed.

However, before we get to the purchase, here’s the latest. U.S. government issued this statement abbreviated: Users in the United States will be unable to download the app if the company is not sold by November 12th, and it would be willd altogether. Now enter Oracle and Walmart; ByteDance, to appease the U.S. government, has created a subsidiary TikTok-Global which will be part-owned by the U.S. entities Oracle and Walmart. In this situation, four of the five board members will be American, the least likely being the ByteDance Founder. We don’t think we’re done covering this ongoing issue, as the details of the business deal have been described as “murky.” We are definitely in a wait-and-see pattern with this deal.