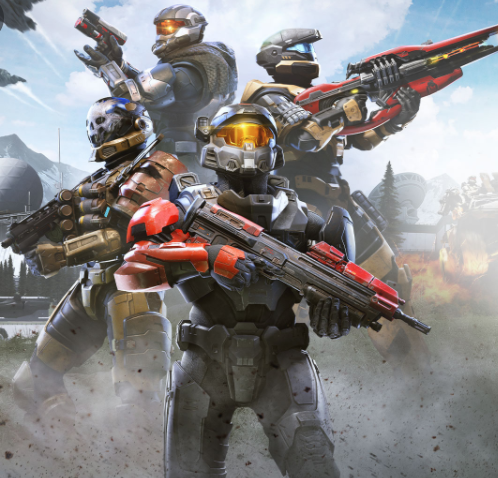 HERE’S EVERYTHING WE KNOW ABOUT HALO INFINITE’S FREE MULTIPLAYER

TL;DR Xbox is back and better than ever with ‘Halo Infinite,’ which now offers a brand new multiplayer feature!

We have the latest intel on the brand-new multiplayer feature for Halo’s Infinite; users will most certainly be excited. The new game will launch on Xbox One, Xbox Series X / S, and PC in the later months of 2021. This new mode will allow you and your friends to play the free multiplayer version across countless platforms using cross-progression and crossplay. Halo Infinite will additionally offer a battle pass that essentially never expires after you purchase it, saving people a lot of money! The game also allows users to purchase old season passes and which battle pass they want.

The new multiplayer version heavily focuses on armor, weapons, academy, training, and especially more customizations. When players are qualified to earn different customizations, they can even pick details down to their character’s voice or prosthetics; how cool is that?! There are also millions of options for customizing players’ weapons and armor. With this, you can switch up coatings, effects, emblems, visors, knee pads, gloves, shoulders, helmets, and more. The catch, users can only get customizations through tangibly playing the game and reaching new levels, so if you want a brand-new gravity hammer or cool gold armor pads, you better get playing!

Let’s talk vehicles. The vehicle feature has also been updated and becomes centralized to the battle arena on Halo Infinite. The new Razorback vehicle is able to carry multiple weapons at the rear, which could give users a great advantage.

Finally, for those who need more experience, there’s an ‘academy mode’ for players to get used to the game’s look, feel, and terminology. This helps people get used to the varying levels of difficulty and understand training partners with the multiplayer version.

Be sure to keep an eye out for Halo Infinite this fall; we most certainly are! For those who game, what feature are you most excited about? Let us know in the comments below.