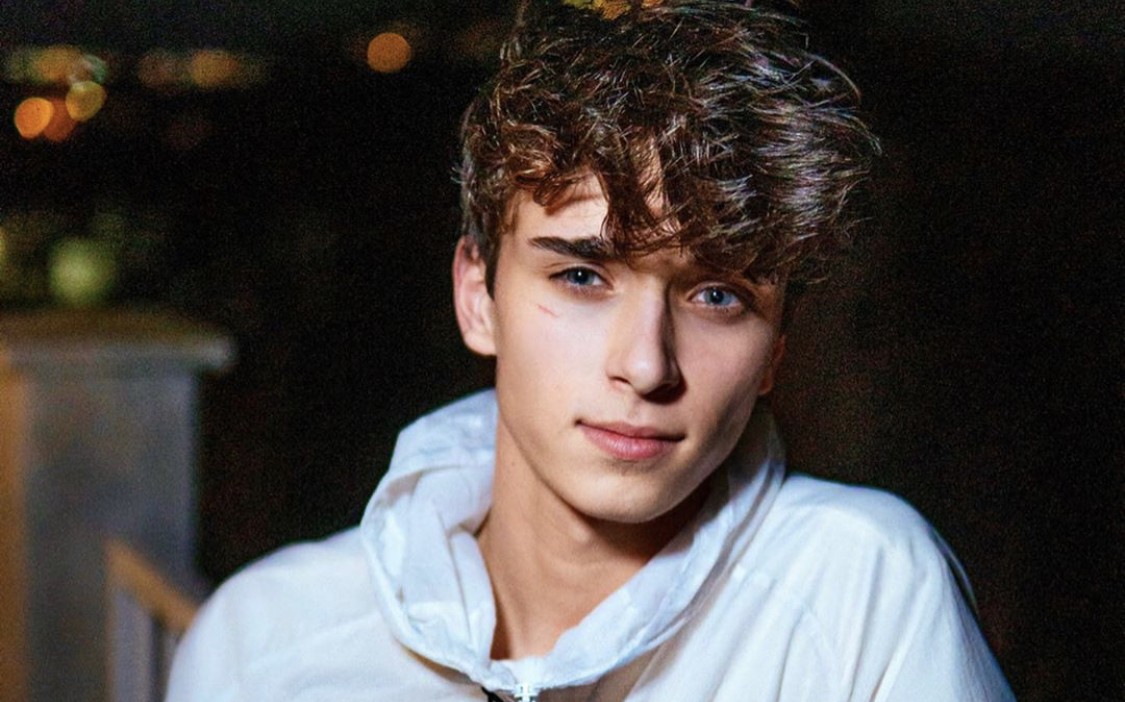 TL;DR TikTok star Josh Richards is another example of all the success one can achieve on TikTok

18-year-old TikTok superstar Josh Richards was recently included in the top 5 of the first-ever Forbes list of highest-paid TikTok stars. Josh Richards has more than 20 million fans on TikTok, 6.8 million on Instagram, 2.1 million subscribers on Youtube, and 1.1 million followers on Triller. So if anyone thought amateur singing and dancing was just for fun, it might be time to rethink that assessment.

His edgy-teen personality and followers on the app have earned him $1.5 million over the past year. The young star has also forged a path to show influencers how to monetize properly. Richards, born in early 2002 in Ontario, Canada, has quickly changed his family’s quiet lifestyle with his emergent stardom on social media.

Richard’s first success was through traditional sponsorships, including Reebok, House Party, ads on Youtube, and a deal with Warner Records to make a song. Besides his success, Richards co-founded Talent X and has his drink business, Ani Energy. You can also find social content at one of the biggest TikTok houses, Sway House in LA. Way to go, Josh!