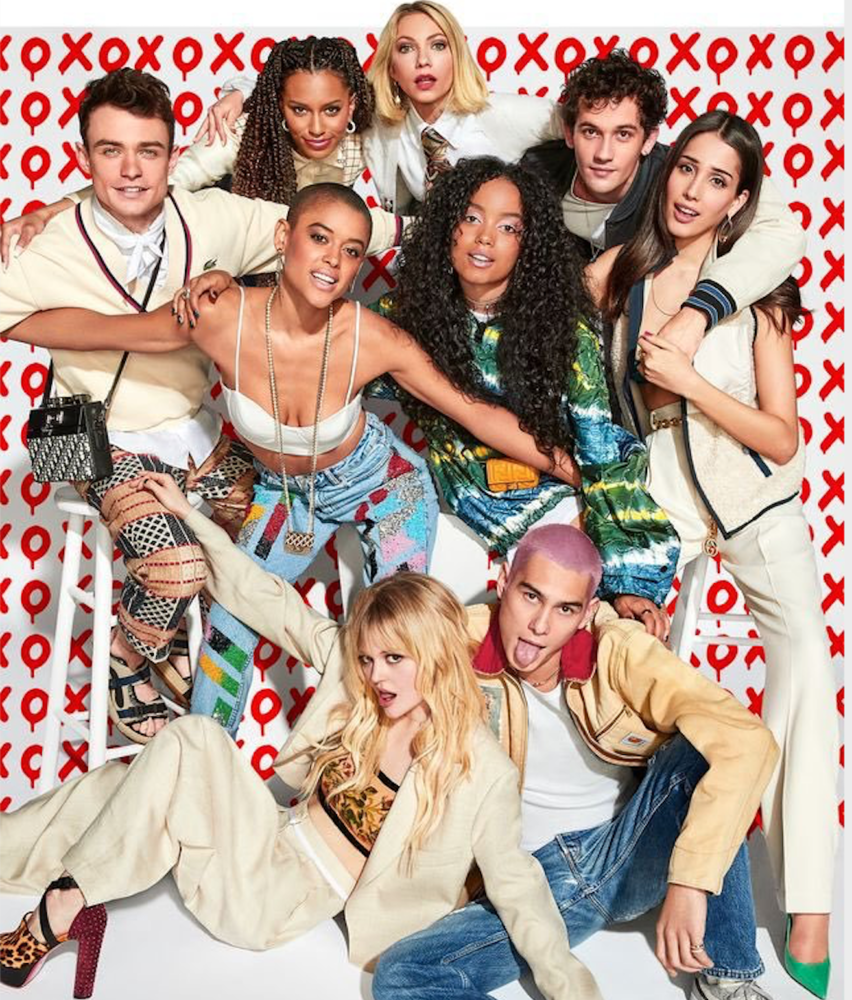 TL;DR “Gossip Girl” is back on HBO Max with a brand new plot and cast, but it still has all the same juicy drama we know and love.

HBO Max’s “Gossip Girl” Reboot trailer just dropped, and fans are going crazy! We are all familiar with the original TV series, first released in 2007, starring fan favorites Blake Lively, Ed Westwick, Leighton Meester, and Penn Badgley. Now it’s back with a new cast and reimagined plot. Although we will miss familiar characters and storylines, the new teaser hints at an all-new drama-filled narrative. The iconic and original Kristen Bell narrates the trailer as we see the camera pan around the fully glammed characters in slow motion. We see new cast members such as Zion Moreno and Savannah Smith whispering mysterious secrets, Evan Mock and Emily Alyn sharing an intimate embrace, and Jordan Alexander and Eli Brown posing for a ring-light selfie. The short trailer ends with the all too familiar ‘Gossip Girl’ phone alert.

This snippet left fans wanting more, and the good thing is that we won’t have to wait long. The reboot premieres on July 8th of this year! The new show will still have the juicy high school drama; however, it’ll take a closer look at what privilege looks like in the Upper East Side. As Gen Z is much more progressive than when the original Gossip Girl came out, it’ll be interesting to see how the show’s new take on young people.

We think this new version will be mega-packed with mystery, drama, love, and exploring what it’s like to be a teen in our modern Gen Z world. What character are you most excited to watch in the reboot? Leave us a comment down below.