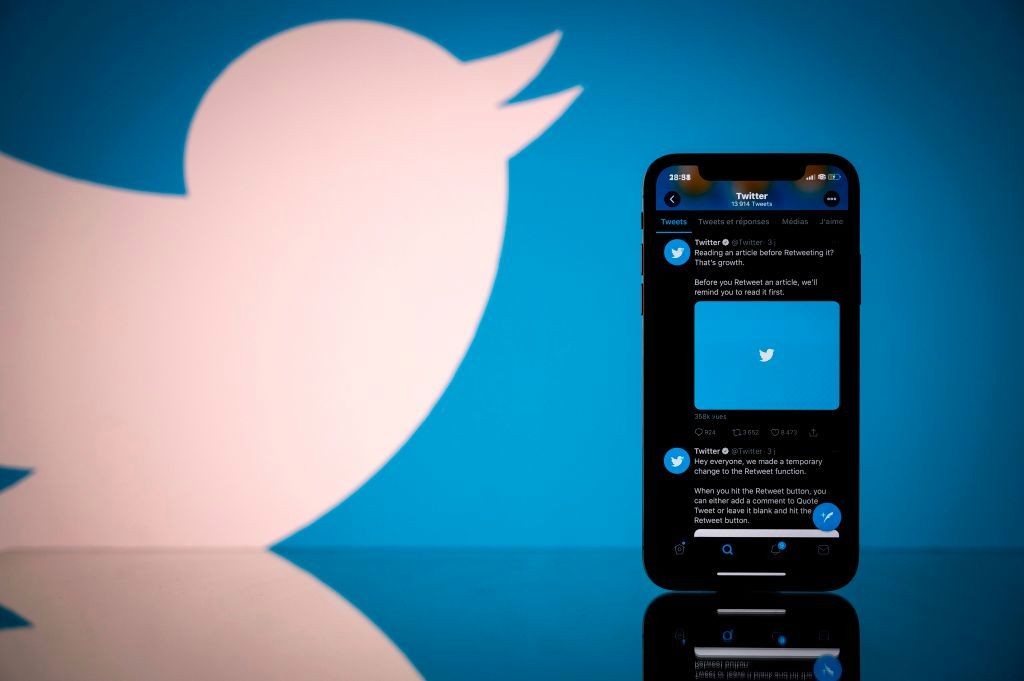 TWITTER ANNOUNCES ‘SUPER FOLLOWS,’ AND NOT EVERYONE IS EXCITED

TL;DR Twitter is adding an option to pay for special tweets, and the feedback is…Twitter users are NOT impressed.

Twitter’s platform has mostly stayed the same. However, it’s about to be with their new feature, “Super Follows.” Super Follow subscriptions would allow users to monetize their tweets. How did people react to the new feature? Well, let’s say that #RIPTwitter was a trending Hashtag soon after the announcement. In true Twitter fashion, the memes started rolling out.

The premium Twitter content that users can pay for is said to be for extra content, such as newsletter subscriptions and bonus tweets. The subscription fees would be around $4.99, but we need to figure out how much goes directly to the creator. As someone who has been active on Twitter for years, I want to pay less for memorable tweets. Who knows, though, maybe Twitter will be a place that celebrities and influencers can use as another platform to make profits.