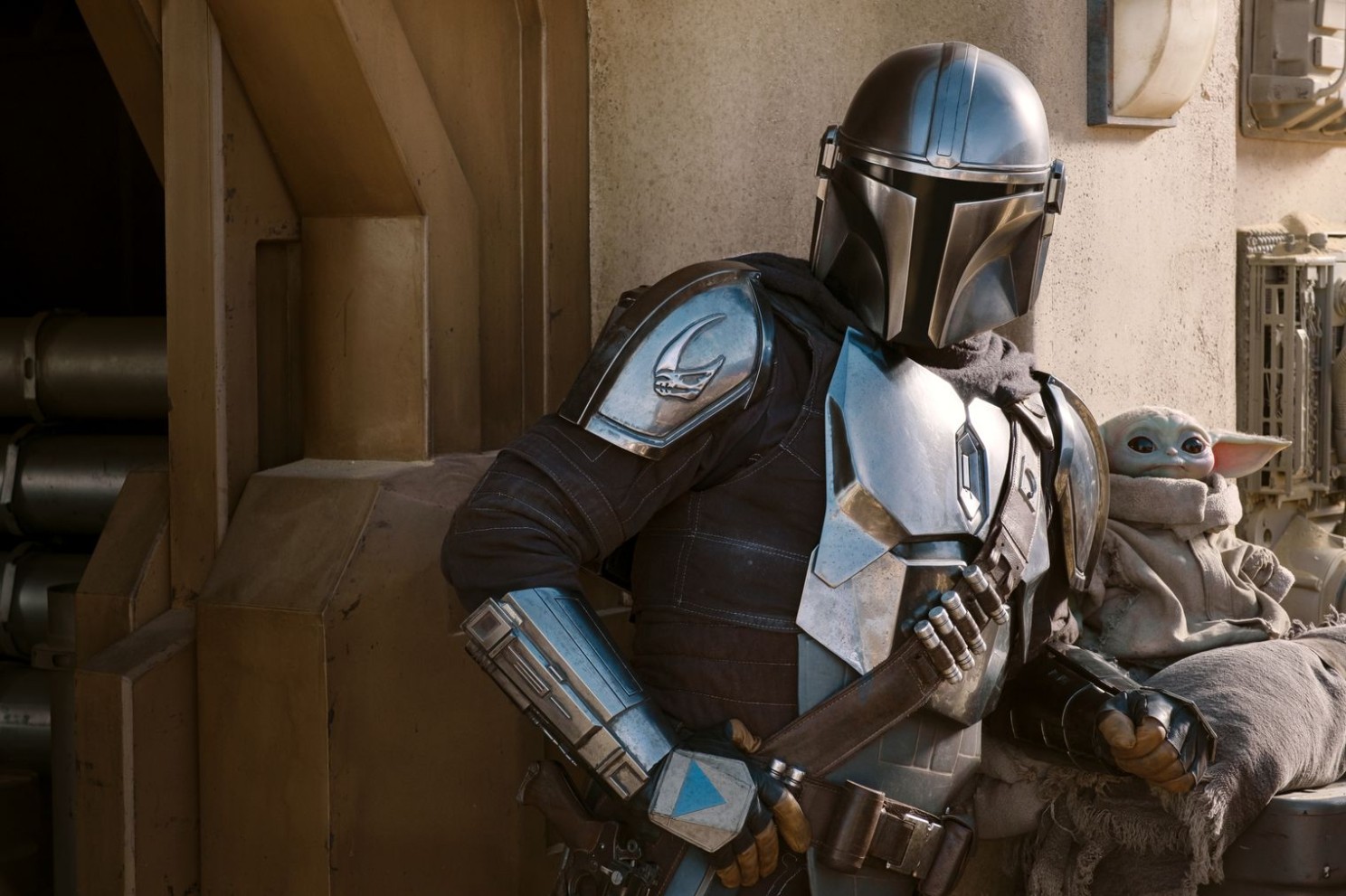 THE MANDALORIAN IS BACK!

TL;DR Without The Mandalorian, we all ‘kind of’ forgot about Disney Plus…but it’s BACK!

If you haven’t looked at Disney Plus since the first season came out of The Mandalorian, you’re not alone. After The Mandalorian came out last December, a flood of people contested Disney Plus for not having enough new content. Besides the kids who beg their parents to watch Frozen 10 gazillion times a day, the app disappointed GenZ and older generations. Math isn’t opinion; statistics proved the drastic drop in viewership in January, shortly after the Mandalorian stopped airing.

That’s not to say that Disney Plus is struggling by any means, as they have grown beyond what anyone expected and have been doing well above their projections. However, they indeed had a couple of big jumps, the first being with the Mandalorian, followed by Hamilton debuting, and then again with Mulan.

Disney, like the rest of us, was hurt by the pandemic. They needed to prepare for the massive spike in viewership that came with the pandemic. As their investors wanted more activity on the streaming service, Disney dealt with numerous delays in filming and producing more content due to the various social distancing restrictions. However, as we all have, they are persevering! With the second season of The Mandalorian, the Disney app will once again become relevant to the older GenZ population and Millennials and GenX. Now the question is, will they stay after the new series, and will Disney be able to produce more new content to keep their audience coming back?