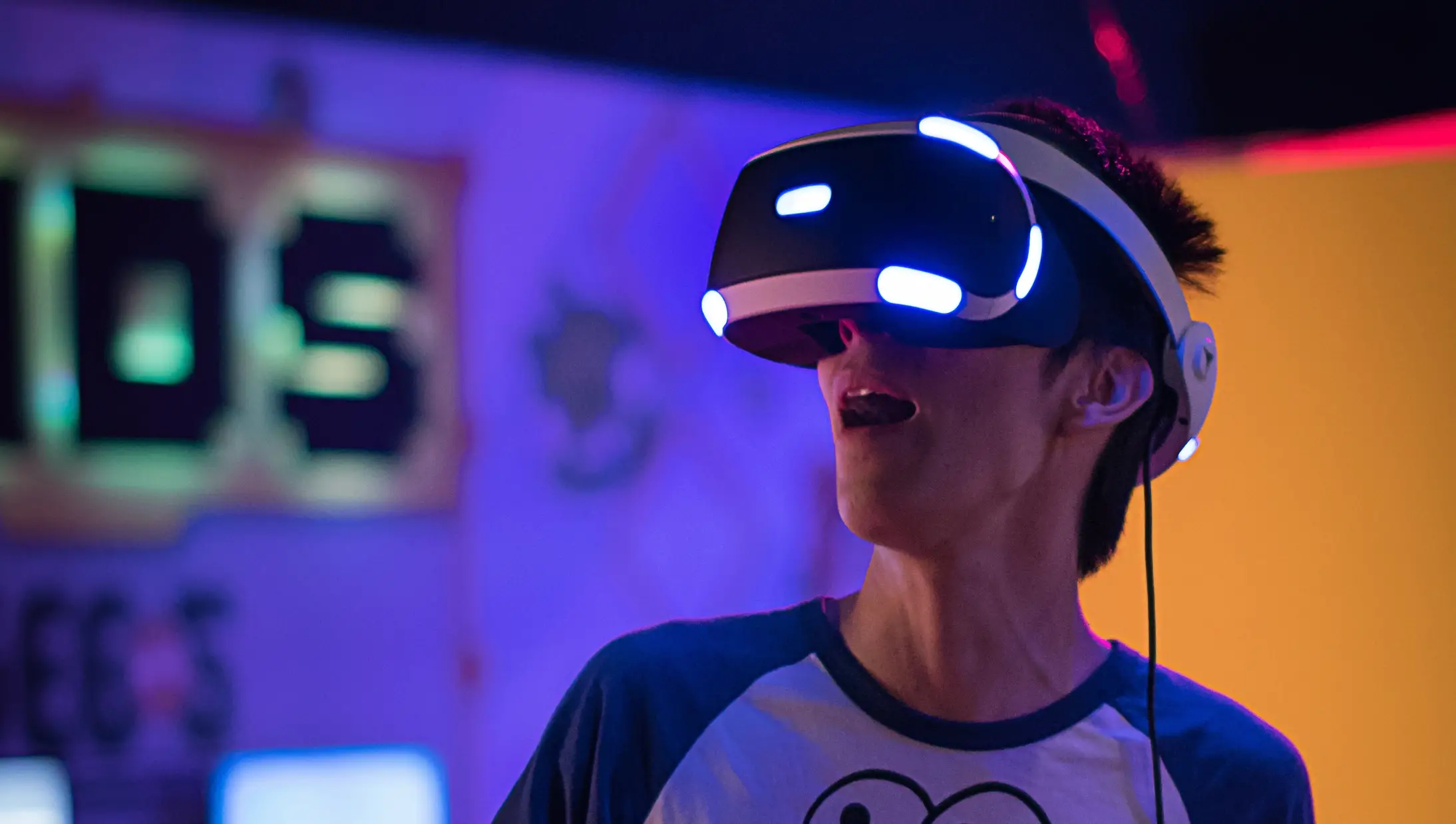 The Key to Gen Z Marketing

Marketers once targeted young people through television, but that doesn’t cut it for Gen Z, whose screen of choice is a smartphone, and who seek to identify with brands they not only trust but feel connected with.

Developing that sense of belonging is the real key to success with this market.

Gregg L. Witt, co-author of The Gen Z Frequency: How Brands Tune In and Build Credibilit,  has been named a “Top 5 Youth Marketer to Follow” by Inc.com, and has worked with over 100 brands on developing strategies that resonate with youth culture. He  spoke with me about how marketing in the digital age to a young demographics requires a more integrated and connected approach.

The starting point for these principles is authenticity, something many brands are striving to project. “This is fundamentally important,” Witt said. Brands that fail to communicate and act in accordance with an authentic identity will not succeed in connecting with Gen Z.

That’s the premise for achieving trust, which Witt said is “the highest barrier for every brand.” Indeed, new data from Survey Monkey reveals that trust is an issue for the overwhelming majority of all shoppers, and the online presence of a brand is a major factor in that trust, even more so among younger demographics.

By capitalizing on that online communication, brands have opportunities to win trust, and even snatch a kind of victory from the jaws of failure. Witt referred to Samsung’s openness in addressing a problem with the Pebble Blue Galaxy S3.

“Samsung just hit the nail on the head. It was almost heroic in handling that,” Witt said. That was appreciated by its target market, and so it earned their trust. “Once you earn that trust, you get to the magic sweet spot of relevance & leverage all the fun, cool things that make brands special and have the special spark,” he said.  This is what draws people in with a sense of belonging through possibility and experience..

Brands  that effectively tap into that also add what Witt calls an “aspirational component.” They include Nike with its “Do it”campaign and Lululemon that reaches out to its market with community pages that say, “Meet the people and explore the places that inspire us.” Witt observes, “There’s a reason why these incredibly successful companies are incredibly successful; they’re working on this stuff.”

Among other brands that have proven very successful in reaching Gen Z is Carhartt Work In Progress. “They applied these principles so deeply that in some ways they defied traditional marketing principles,” Witt said, “with any copy or any ad in the beginning.”.

The fact that they referred to themselves as “work in progress” with no other messaging made people outside their target market fail to understand what they were about. But for those in the know, it made sense.  The brand  tapped into the cultural subgroups of its audience by focusing on emerging artists and athletes. “They didn’t go for the biggest names,” he said. Instead they opted for lesser known people whose talents would resonate with their audience, creating opportunities to draw them in.

Another brand that “completely gets youth culture” is Supreme. Witt identities its “secret sauce” as its demand buildup; the result of introducing a new product new each Thursday without letting people know how many will be produced. As a result the items not only maintain their value but can go up to as much as 100 times the original price in a resell. “There’s an entire ecosystem of reselling among Gen Z.”

“But the  secret, secret sauce is the global sense of belonging,” Witt said. It is the relevance that really gets people excited.

Witt says television is not the way to win over Gen Z precisely because they’re operating in a different kind of ecosystem. Even when they have a TV on, it often is just serving as background noise. What they watch is more likely something on YouTube, or Netflix, or Hulu. So to get them to engage with a brand, you need to reach them through a number of channels.

Brand ambassadors are one of the ways many new brands are reaching out to Gen Z, often with no traditional ads at all. My own teen serves as an ambassador for BANGS Shoes. It’s still early days for the brand, which has 127k followers on Instagram. Its ambassadors are major contributors to the featured photos. That provides them with images that are from real people in real places rather than slick ad photos, which is just what their target market desires.

With so many brands competing for the attention of Gen Z, it’s important to reach beyond just digital channels to rise above the noise and really connect with them. That entails using a variety of tools to deliver your message effectively.

“You need a mix of social, digital, and, to be honest, live experiences,” Witt said. ”If you don’t create a deep cultural connection with young people, you’re  just asking Amazon to take that customer away from you.”