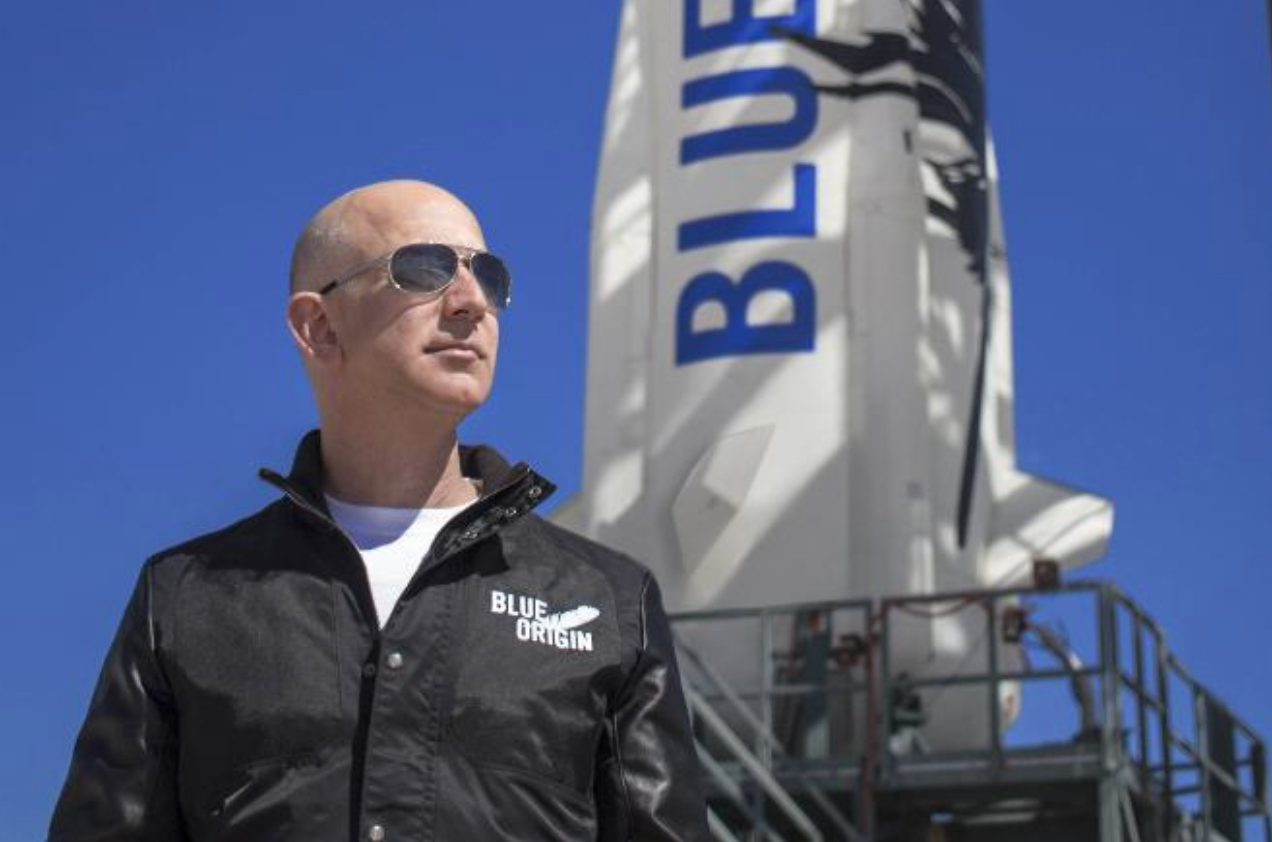 SPARE TICKET FOR SPACEFLIGHT WITH JEFF BEZOS AUCTIONED FOR $28 MILLION

TL;DR Would you pay $28 million to go to space with Jeff Bezos? Learn all about the 11-minute and 62-mile orbit up and around the upper atmosphere.

Thinking of traveling to space anytime soon? All you need is a whopping $28 million dollars! That’s the price to pay to be onboard New Shepard’s inaugural crewed mission to space. And…you get to travel into suborbital space with none other than Jeff Bezos. The sought-after spot was snatched up on Saturday when the month-long auction came to a close. Ariane Cornell, Blue Origin’s sales director, confirmed that 7,600 people from 159 countries were able to register and place a bid. How is this high price a good thing? Blue Origin’s ticket sales to the general public for the momentous event, alongside the auction money, will be used to promote science, technology, engineering, and mathematics education for the youth.

The name of the lucky passenger has yet to be revealed. Nonetheless, we assume they are excited; who wouldn’t want to go to space with the world’s richest man? The New Shepard takes off on July 20th from Van Horn, Texas, and will only be in space for approximately 11 minutes. The company has tested the New Shepard, the 60-foot-tall rocket, roughly 15 times since 2015 to ensure its safety. Due to the shortened time, the rocket will only travel 62 miles above Earth. This condensed launch will give the passengers a brief feeling of weightlessness, similar to the experience of reaching the peak of a roller coaster hill before shooting down again to the lower atmosphere.

Is this short trip truly worth the $28 million it was auctioned off for? Would you choose to go to space? Is the money well spent? Let us know your thoughts in the comments below!