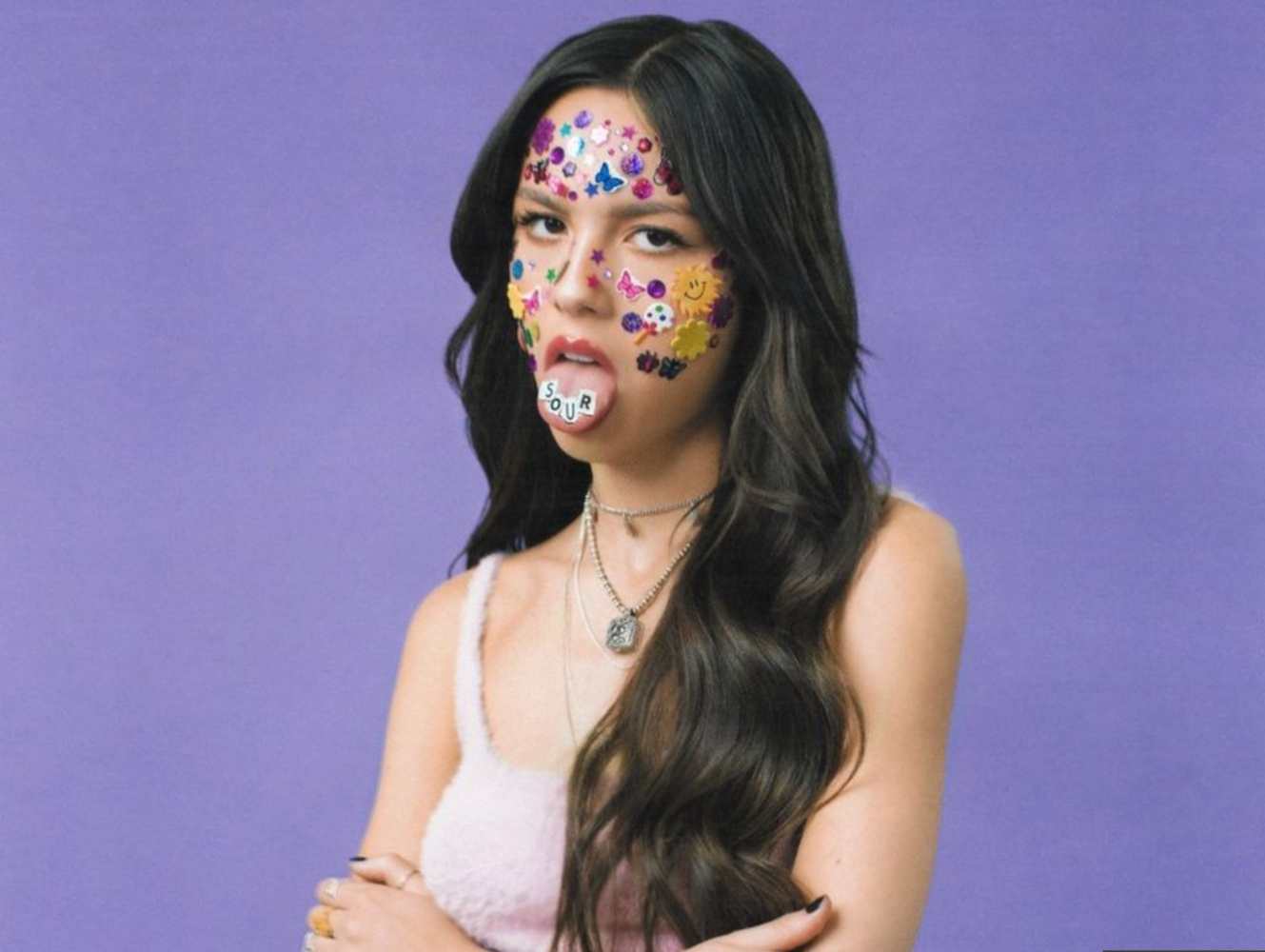 TL;DR Olivia Rodrigo is taking over the Gen Z pop scene, sharing her relatable emotions in her music.

If you’ve been on social media for the past couple of months, then you are probably well aware of Olivia Rodrigo’s recent success. Considered 2021’s breakout star, the 18-year-old rose to fame with her hit single “Driver’s License,” breaking all kinds of records, including Spotify’s record for the most streams in a single day. She recently released her debut album “Sour,” on May 21st, which is already receiving praise and inspiring many Gen Z teens going through similar experiences. The success of the album is proving she’s no, ‘one-hit-wonder!

Given her past acting on the Disney Channel, her new work on High School Musical: The Musical: The Series, and the fact that she’s been taking vocal lessons since she was a kindergartener, Rodrigo has grown up to be a natural-born performer. Her secret that’s not so secret? Olivia does not shy away from her vulnerable emotions. In fact, she wholeheartedly embraces her emotions. She says writing down her sadness, anger, and insecurities helps to manage her love life. The bonus for her fans is that she helps them do the same with her music. This Gen Z phenom says her relatability is through her experience of heartache in her authentic delivery. And the connection listeners make with her music is why she leaped to fame. At the rate she is going, Olivia Rodrigo could very well be the next Taylor Swift! What do you think?