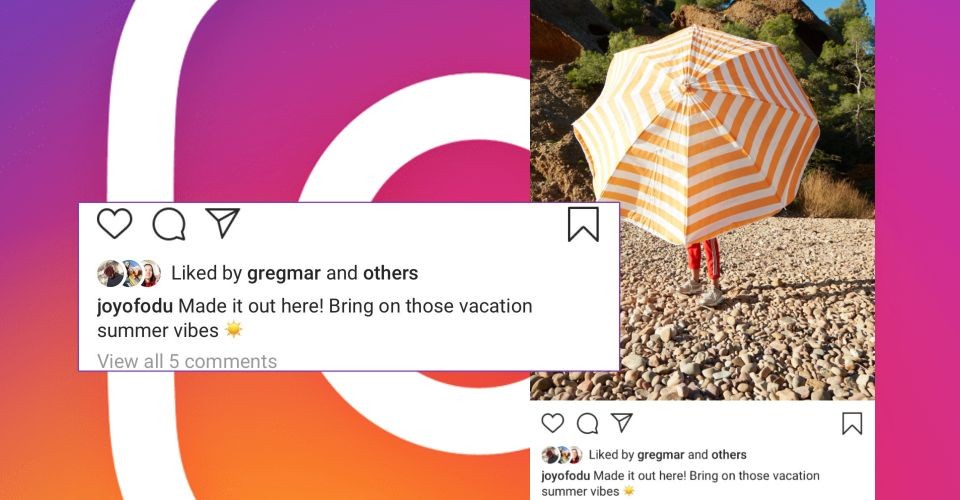 MENTAL HEALTH. WHY INSTAGRAM IS TESTING HIDING LIKES FOR USERS

TL;DR Instagram is taking on mental health by possibly changing the ability to see other people’s likes

Do you look at how many likes your friend’s Instagram post gets? Well, if that’s a feature of Instagram you like, you might not be excited to hear that Instagram is experimenting with a new feature that will make it so users cannot see other’s likes. Recently, they accidentally added too many users to this trial, causing an uproar. Like counts have been a feature of Instagram since its inception. However, the removal of the likes feature for Instagram is something they’ve been experimenting with and exploring for a few years now. In fact, currently, in some countries, Instagram users don’t show likes on posts.

Testing started in Canada in 2019, then expanded to Ireland, Italy, Japan, Brazil, Australia, New Zealand, and now the US. How it looks: The user can still see likes which will show them up to one name of a mutual connection beneath a post next to “and others.” To clarify, users will still be able to see the number of likes they have on their own photos, just not those of others. Still, in testing, Instagram is concerned with mental health stating they are considering this to create a less pressurized environment on the app where people can express themselves freely.

We want to hear what you think in the comments below. Do you like the idea of helping mental health by not allowing people to compare their likes to others? Or do you prefer to be able to see and know what posts are performing well and which ones are not? We see up and downsides to both.