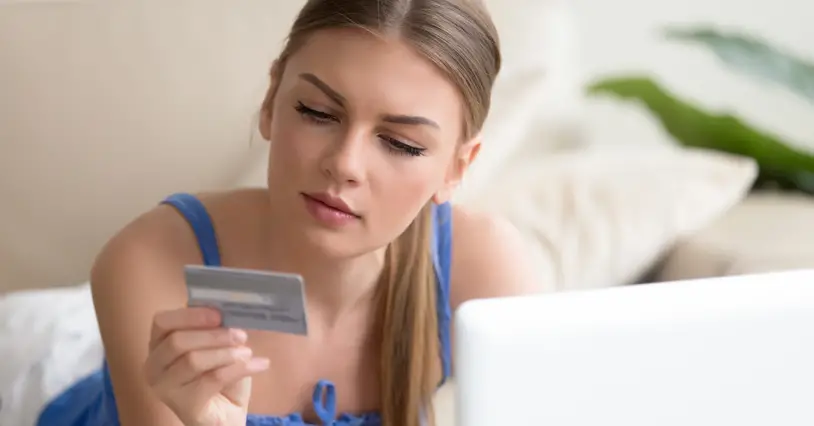 How Small Banks Can Market to Generation Z

As small banks and credit unions strive to market more effectively to the millennial generation, the next cohort has started coming into its own as consumers.

And while Generation Z — generally defined as those born between 1996 and 2010, making the oldest among them 24 — is the first truly digital-native generation in history, connecting with them takes much more than building a great mobile app.

For one thing, Gen Zers tends to be more fiscally conservative than millennials, says Gregg Witt, author of “The Gen Z Frequency: How Brands Tune In and Build Credibility.”

“Because many of them grew up during the Great Recession, they are more apt to care about their financial futures,” Witt says. “We find them to be much more pragmatic than the older millennials.”

Marc DeCastro, an analyst for IDC Financial Insights, agrees. For example, he points to IDC’s 2018 U.S. Consumer Banking Channel Preference Survey, which found that 55 percent of those surveyed between the ages of 18 and 24 prefer opening up a new bank account using a mobile device, laptop or a call center. This compares with 49 percent of those age 25 to 35; 55 percent of Gen Xers (those born between 1964 and 1985); and 70 percent of those over age 65.

“I think bankers have to take a step back on the mobility aspect, because it may be a mistake to assume that these young people will do all their business through a mobile device,” DeCastro says.

Witt and DeCastro agreed on several other important points. Here’s some advice they offer to small bankers marketing to Gen Z:

Witt says that bankers should expect that Gen Z will break the mold and in their own way disrupt the market. He points to social media sites such as Snapchat and Instagram, which have created new segmented markets for all kinds of products. Gen Z also values diversity, he says, adding that while the younger generation are more fiscally conservative, they don’t follow the staid, old establishment either.

“Generation Z expects diversity,” Witt says. “They won’t be on board with a brand unless there’s some diversity.”