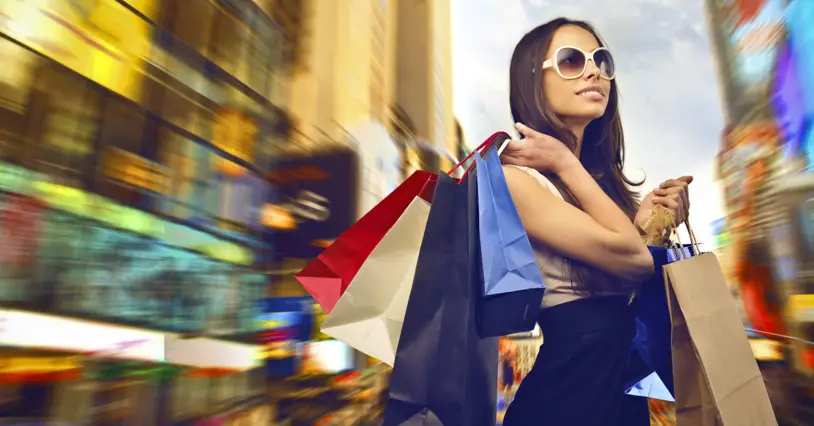 How Micro-Influencers Can Bring Macro-Sales

Influencers have become important brand advocates, whose videos, posts, and images initiate consumer word of mouth about a product, service, or brand.  They are particularly important for attracting millennials and Generation Z consumers.  An implicit assumption among marketing managers is that picking the influencer with the largest audience is best for the brand.

But that assumption about audience size no longer is an absolute.  As more individuals build an influencer presence, marketing managers gain opportunities for nuanced personality-to-brand matches that can better increase awareness and sales. This has given rise to micro-influencers – people who have developed a small yet highly engaged social media community around a particular subject.

One criterion of a quality among influencers has been the ability to attract a sizeable audience.  But savvier analytics over time have revealed that brands should seek influencers whose audiences are consistent, and whose content speaks to followers with a sense of voice, empowerment, and shared values.   Those qualities engender an authentic engaged audience, rather than one mixed with a large volume of bots and fake profiles. An engaged audience  engenders meaningful sales activity.

Experts are weighing on how to best select influencers. Youth brand experts Gregg Witt and Derek Baird note in their book, The Gen Z Frequency How Brands Tune In and Build Credibility, that two kinds of influencers exist. There are influencers who establish a cohesive sphere of influence by attracting an audience.  Others create exceptional content. Influencers that master both audience development and content creation are rare and highly prized.

Experts also debate about how to measure the ROI brands get from influencer campaigns, but social platform have found promising results by examining correlations between influencer activity and sales.  Twitter has touted since 2016 that “Nearly 40% of Twitter users say they’ve made a purchase as a direct result of a Tweet from an influencer.”

Micro-influencers sometimes speak on overlapping subjects. Some smart influencers address that overlap by banding together and co-ordinating.   A great example is SoulPhoodie, a Facebook and Twitter account that shares content on African American cuisine, dining, and cultural history.  SoulPhoodie was started by Toni Tipton Martin, Adrian Miller, Dr. Fred Opie, Nicole Taylor, and Michael Twitty, professional chefs or foodies that wanted to share their culinary experiences, as well as a love for researched food history as it relates to African American culture.

Micro-influencers can also be a way to connect to consumers with a strong cultural identity. In my article How To Use Data to Reach Hispanic Consumers, I mentioned how social media usage among the African American and Hispanic population has risen substantially.  This trend means brands can partner with micro-influencers like LeJuan James, Asiyami Gold, and Olalla “Caeli” Lopez who speak to digital community sub-segments (albeit in Lopez’s case a very large one).

But as influencers proliferate on social media platforms, the FTC has repeatedly sought to ensure transparency about paid posts.  Back in 2015, eMarketer reported that awareness of FTC sponsored content guidelines among marketing managers was low.   But in the wake of fake content concerns and mishaps like the Fyre Festival, marketers are working to ensure that influencers associated with their brands are reputable and compliant.

Moreover, brands can struggle with how consumers respond to hints of inauthenticity.  Posed or staged images can prompt negative reactions. A UK Instagram influencer, Scarlett Dixon, receiving viral criticism over a sponsored Listerine Instagram post because of the staged nature of the post image. Many of the tweets asked what the image had anything to do with mouthwash.

Despite the potential for pitfalls, marketing managers can take several steps to select the right micro-influencers.

Micro-influencers wield a great deal of power when it comes to boosting brand awareness and driving consumer action.  It’s up to brands to approach micro-influencers who demonstrate domain knowledge and cultural awareness in order to provoke the most genuine engagement with their products and services.