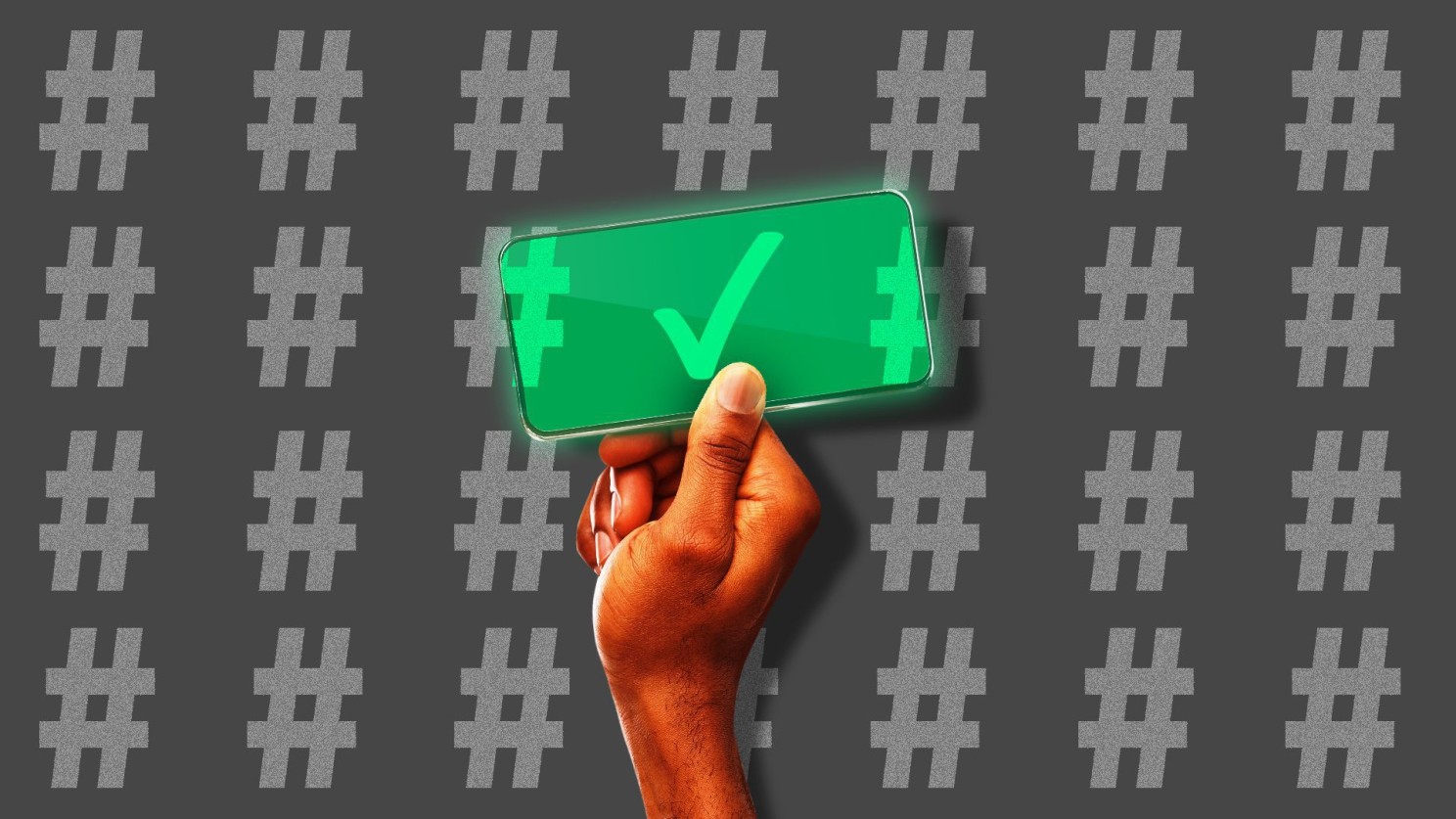 GEN Z IS ERODING THE POWER OF MISINFORMATION

TL;DR Fake news is a problem, and we all know it. GenZ gives us hope for the future with their keen eye to recognize it and not put up with it.

Gen Z may be more immune to the lure of fake news. Experts and polling have suggested that younger people apply more context, nuance, and skepticism to their online information consumption. Why does this matter? GenZ is what we need to combat the misinformation that is ever-growing.

Social media, as we know, is growing and may become the primary news source for younger generations, with 83% of college students saying they get most of their news from social media now. However, while that percentage might be pretty high, only 7% said they found it to be the most trustworthy news source. 69% of Gen Z surveyed said they felt it was easy to distinguish real news from fake news, while half said they think it’s hard for adults to determine the same.

While that seems more option-based and may be biased, it’s true. Studies show that the youngest American adults are far less likely to share misinformation online than older American adults. So what’s the point of all this? It would be unrealistic to say fake news will go away with coming generations, but experts say it will be far better understood by the rising generations than it is today.