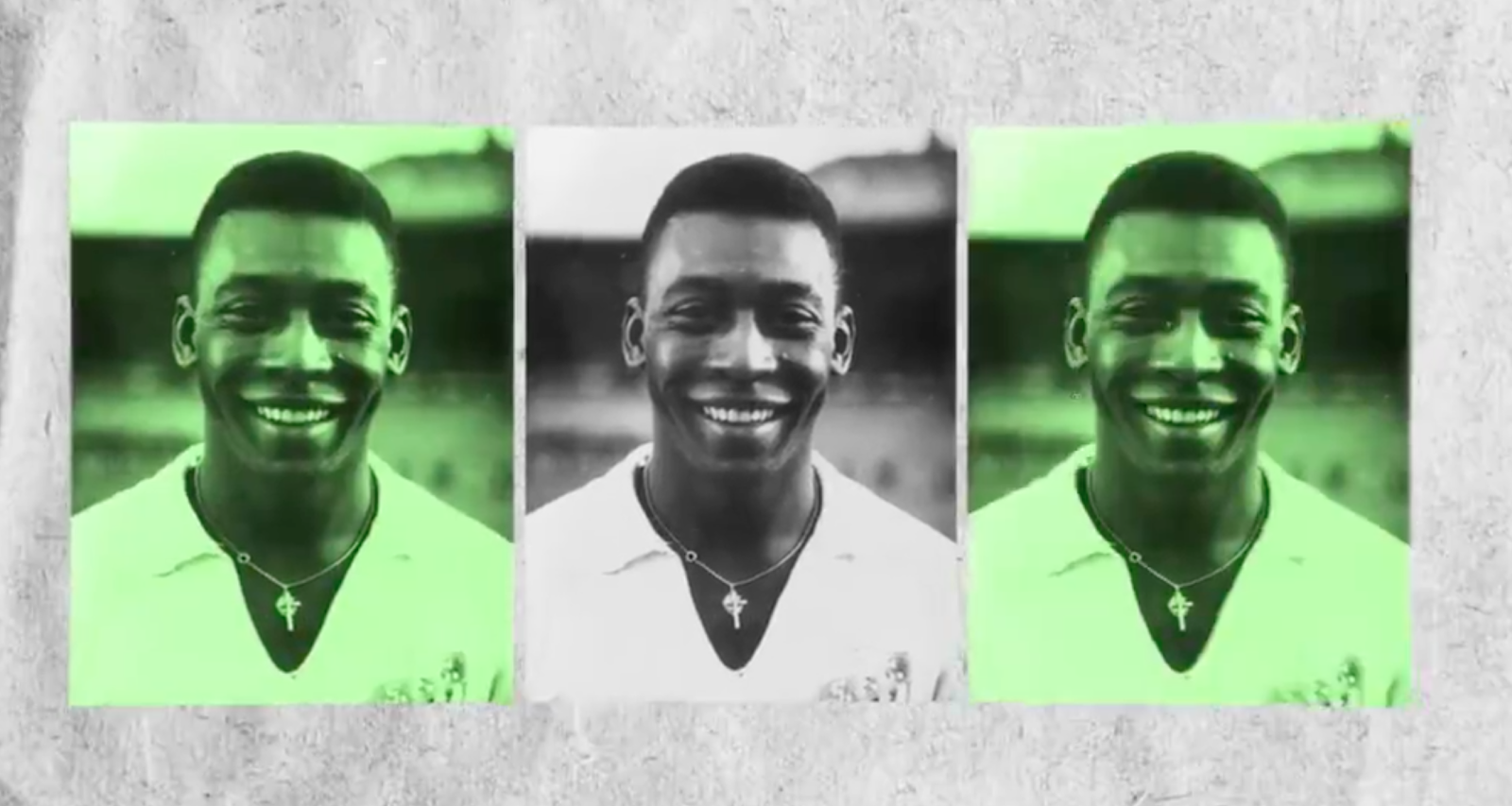 Fortnite’s newest collab is bringing the world of soccer to the battle royale game. Fortnite recently partnered with the soccer legend Pelé for their latest launch. They will bring soccer outfits from famous soccer clubs worldwide to Fortnite for players to wear virtually. This launch is set to take place on January 23rd, making club outfits and Pelé’s Air Punch Emote available for all players. Lucky players get a chance to get the new drop early on January 20th with the Pelé Cup. How, you ask? Players who did well in the Cup could win the Kickoff Set of club outfits and Pelé’s Air Punch Emote for free. The top players from the Pelé Cup can even win a custom-signed shirt.

This drop is similar to Fortnite’s last year with the NFL. The soccer drop, much as before, will include ten variants of male and female outfits that can be switched between the 23 big soccer club’s logos participating. Some of the clubs included are Manchester City FC, Los Angeles FC, Juventus, and other big names in soccer. On top of everything else, there will be a soccer-inspired creative island Fortnite players can access with the new launch. All in all, this collaboration can be successful for all parties involved. Very cool putting soccer, one of the most popular sports worldwide, and gaming into one. Win-win!