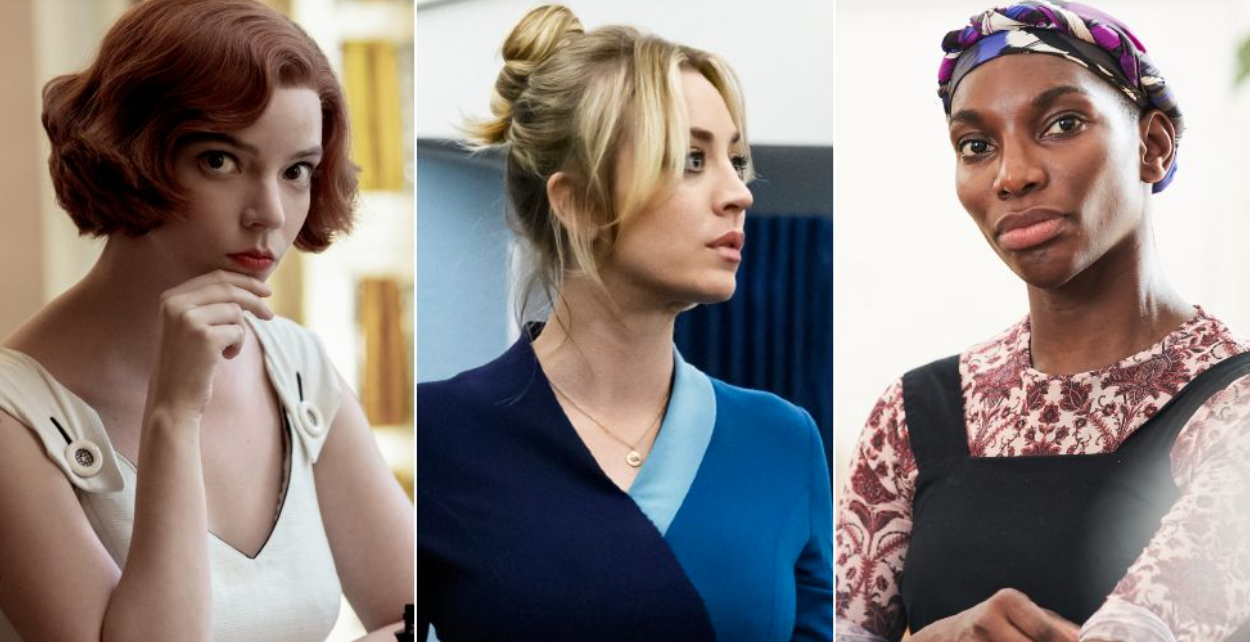 EMMYS 2021: THE BINGE-WORTHY TV SHOWS IN THIS YEAR’S RACE

TL;DR The 2021 Emmys are just around the corner, and we predict that the underdog, the Limited Series category, may have higher chances of swooping wins than one may think.

The biggest night of the year for TV is coming up, and we are excited to see who the competition is. The eligibility window just closed on Monday for the 2021 Emmys, so audiences have a pretty good gauge of who may or may not win. Some predict that last year’s biggest TV hits will be in the limited series category. This is somewhat unique as the top prizes are usually given to those in the best comedy or drama.

Comedy contenders include The Flight Attendant, which follows Kaley Cuoco’s character as she battles to prove her innocence after being stuck in the middle of a complex murder case. Other popular comedy shows include Black-ish, Ted Lasso, The Kominsky Method, and Pen15. Now onto the drama queens! Shows like the Crown and Bridgerton have been all the rave this year, so we predict they will have a good chance of racking up some awards. How can you snub the ever-so-popular Regé-Jean Page? Ratched, Perry Mason, and Lovecraft Country are other dramas to count in the race.

As mentioned previously, the limited series category is where we predict all actions. TV series such as The Undoing, Wanda Vision, and Mare of Easttown are fan favorites. The Queen’s Gambit is especially a giant hit with audiences as Anya Taylor-Joy’s acting as chess prodigy Elizabeth Harmon was showstopping.

We are excited to see who steals the show at the ceremony on September 19th. What TV shows do you think to have a chance of winning an Emmy? Could you tell us your predictions below?