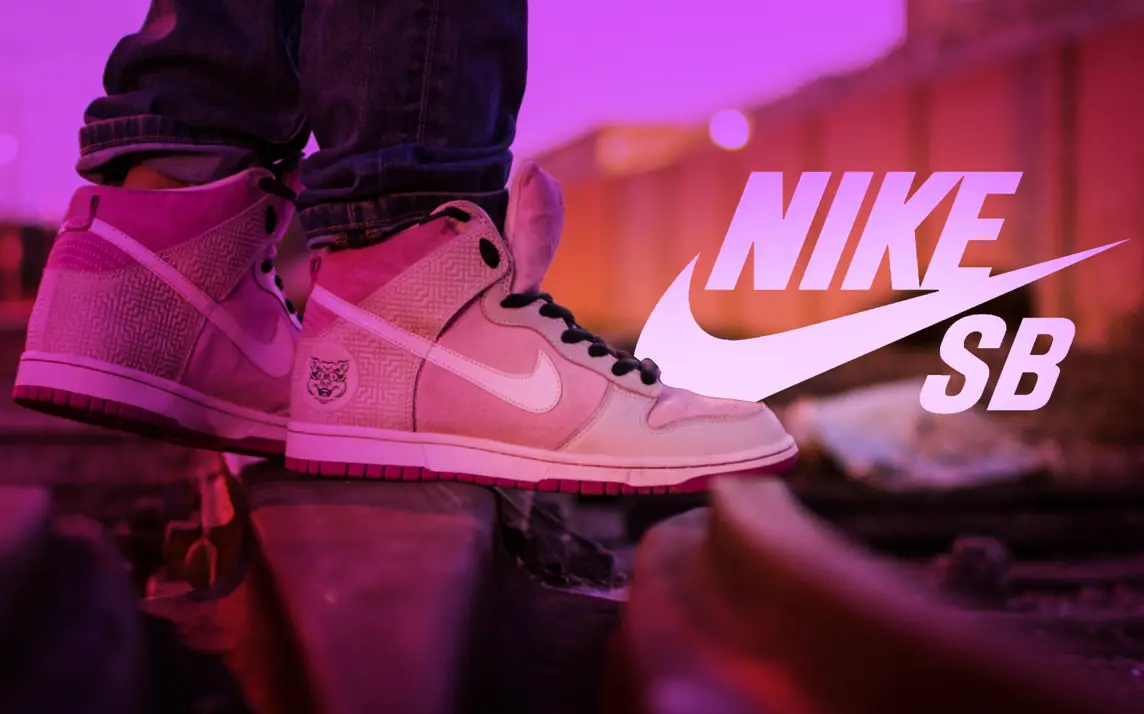 Nike is known for connecting with niche, athletic lifestyle groups within the youth market, and it’s why they resonate so well with Gen Z today. Yet, about 20 years ago, they found a group that posed some unique resistance.The story may not be what you would expect from such a titan of the sports and lifestyle market, but it’s part of why Nike is, well…Nike.

The youth market is not particularly easy to get immersed in, especially if you are an adult with a job that has the ulterior motive of making money. Gen Z is a skeptical generation: they’ve been hyper-exposed to all the good, the bad, and the ugly that today’s society has to offer, delivered directly to their devices and platforms. If you want to win their hearts and wallet share, you will need to prove that your brand is aligned with their wants and needs, or risk being perceived as inauthentic. They are collectively a fast-moving target and reaching them is a challenging task. But cultural relevance with the youth market is not isolated to Gen Z, and this is what Nike struggled with 20 years ago, before they cracked the code and eventually became a dominant industry player in the global skateboarding subculture.

Nike made a few attempts to enter the insular skateboarding world. Their first effort was in 1995-96, during and after the first X Games. They even sponsored the games, but skateboarders felt like Nike hadn’t earned their way into the culture,  they felt like they were trying to buy it. The Nike advertising campaigns at the time were very creative and arguably good for the public image of skateboarding, but the core audience still felt like Nike was an outsider, and trying too hard.

Lesson One: Don’t assume to know the target audience based on traditional demographic targeting models or past successes alone. The core of any audience segment expects your brand to be an authentic contributor who walks the walk.

On Nike’s second go at market entry, in 1998,  they took a deeper dive and launched their first dedicated skateboarding line. The shoes, while state of the art (which Nike is known for), lacked the features and style desired by most skaters. Even Nike-sponsored skaters had a hard time finding models that they could embrace. To the scene, Nike’s efforts to embrace skate culture felt more like infiltration than engagement;  the product line was canceled about one year later. Undeterred, Nike went back to the drawing board, determined to reach and resonate with this tenacious audience segment.

Lesson Two: Above all, make sure you are producing a product or service that your audience actually needs and wants.

When Nike finally broke through the ice and started to earn the respect of skateboarders, it was because of some very focused collaboration between Nike executives and a group of influential athletes revered by their culture. Nike humbly approached these skaters and asked, hey what do YOU want in a skate shoe and brand? After some serious consultation and co-creation, the Nike SB Dunk Lows were born in 2005. It was accompanied by a grassroots campaign that listened to and championed skate culture. and planted seeds that grew into a genuine acceptance of Nike by the community. The seeds planted during this time continued to grow, with each new generation of skaters growing up with Nike’s authentic presence. Today, the majority of Generation Z view Nike as a longtime champion of skateboarding, helping to support and grow the art and sport.

Lesson Three: To truly engage with youth culture, you have to become involved in that culture, respect and listen to the members, and add value to what the audience is already doing.

Nike’s journey to skateboarding and streetwear dominance illustrates how they masterfully engaged youth culture as a company, across many specializations. It teaches the observer three important rules of consumer engagement with Gen Z and youth culture at large.